I’m not sure where to begin. My 15 year old daughter was told by her job she had to have the vaccine.

She had one shot of Pfizer, fainted twice after jab. First faint was about 10 seconds after the jab, second one was 13 minutes after the jab. She has been to hospital twice. First time with chest pain, racing heart, felt sick. She thought she was dying.

I saw her heart rate on their monitor and is said 145 bpm standing. They put on her discharge letter it was 120’s standing. They did an ECG and an xray. They said everything looked good but she had pleurisy. She hasn’t been sick to have pleurisy.

The second time she went to emergency, the doctor that saw her verbally told her she had pericarditis and that it was “normal”. The discharge letter did not say pericarditis.

She still isn’t 100% but does not want the second dose. I’m really worried about having the vaccine. I myself have trigeminal neuralgia and I have read of people having bad flare ups of Trigeminal Neuralgia from their vaccinations.

This is my daughter the first time she went to hospital. 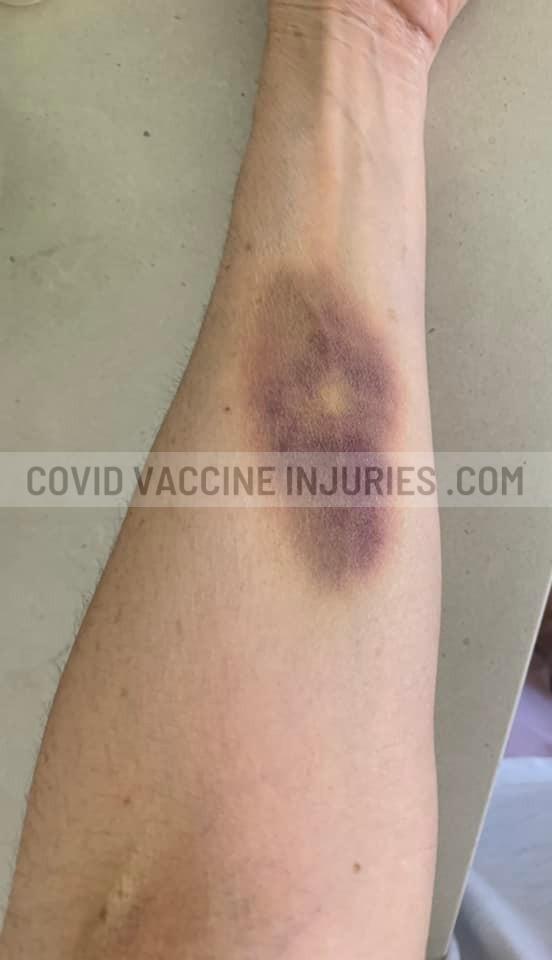 This is Allison’s story: “I’ve been hesitant to share this as I know how divided this has made people. I also know I may lose… 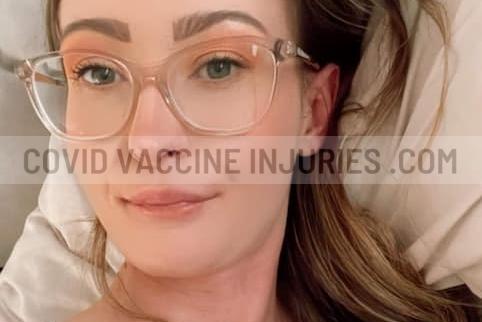 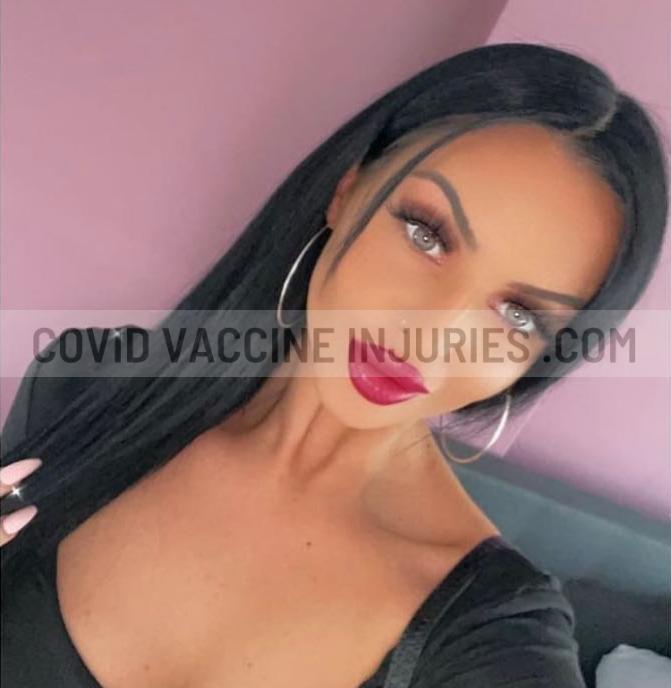