Eighteen days later he had some slight fatigue. Then weakness in the legs. And then he began to experience blurred vision and heaviness in the head.

Then on 01/06/2022, he had a seizure and was intubated with difficulty swallowing and slurred speech.

He was taken to Hospital. There, an examination was performed without the presence of bacteria or virus. He had normal resonance, and he had several CT scans all with nothing abnormal.

He had daily biomedical exams, all normal.

He was left with paralysis in the diaphragm and upper and lower limbs, and was tracheostomized.

He was diagnosed with Autoimmune Bickerstaff Brainstem Encephalitis (BBE), a rare neurological disease that affects the central nervous system and peripheral.

He underwent plasmapheresis treatment, a procedure aimed at filtering the blood, removing the substances that are causing damage from the plasma.

However, in the 5th session he suffered a hemorrhagic stroke, which was reabsorbed 80%, and an EVD lead was placed.

When changing the EVD, however, there was bleeding followed by brain death.

My son was totally healthy, he had never been sick, he didn’t even know what a fever was. 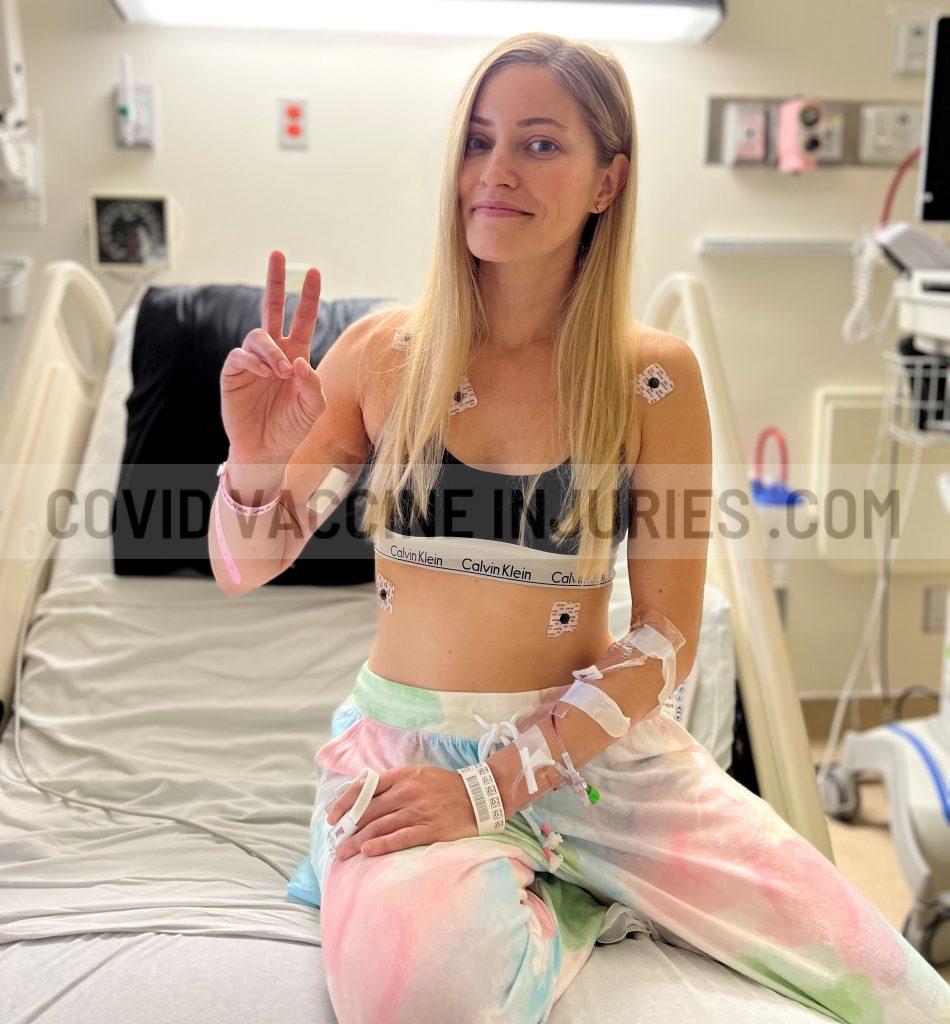