This is Nikki’s story:

Less than 36hrs after the 2nd dose, I had nausea, extreme vomiting, Gl issues and then breathing trouble.

Exactly a week post the vaccine, secondary to hypoxia from respiratory failure I was placed on the ventilator for the first time.

A year later no huge improvement and more questions than answers.

From walking / jogging and working out to only able to walk short distances with a crutch and requiring wheelchair for longer distances and requiring supplemental oxygen and a tracheostomy to breathe.

Being an active mom of 3 to struggling to find enough energy to get up and do normal daily care.

From working full time as a Physical Therapist to now unable to work.

From having previous diagnoses of mild intermittent controlled asthma, Mild HTN, and occasional migraines to…. having added all the following diagnoses :

I have been getting passed from doctor to doctor with no real answers just treating the symptoms with bandaids until the next big thing pops up.

Last year my medical bills added up to more than 1 million dollars billed to insurance.

Between what was not covered and billed to me, medical equipment, and lost wages this added up to thousands in bills that still continue one year later.

I’m currently trying to save up enough money obtain a better wheelchair as mine is too heavy and did not prove support I need, a portable oxygen concentrator so I don’t have to haul O2 tanks around, and pave our driveway to come closer to the house to gain easier and safer access to my home. I’ve been blessed to be able to pay monthly bills through savings and my previous work benefits, but all these medical and other expenses are becoming overwhelming.

I’ve just started a Facebook business Nikki’s Nik-Naks to attempt to sale some crafts I’ve been making to help offset these expenses but it’s not taken off yet.

A year ago I had no idea how much my life would change medically, physically, socially, emotionally, and financially… two shots, one decision to do what I thought was doing my part as a healthcare provider, was the one event that would forever change my life and set forth a cascade of medical and life events that I and my family are still having to deal with.

I just want the SAME medical support and effort to figure out what is going on in my body, AS THE SAME amount of effort, financial, and social backing that was put into the support and promotion of the one thing that caused it!

I JUST WANT TO BE HEARD.

If you have just $1 to share with Nikki, her links are below. She “did the right thing” for others and has suffered immensely because of it.

This is Nikki’s story featured on Children’s Health Defense, with the video below on her story. 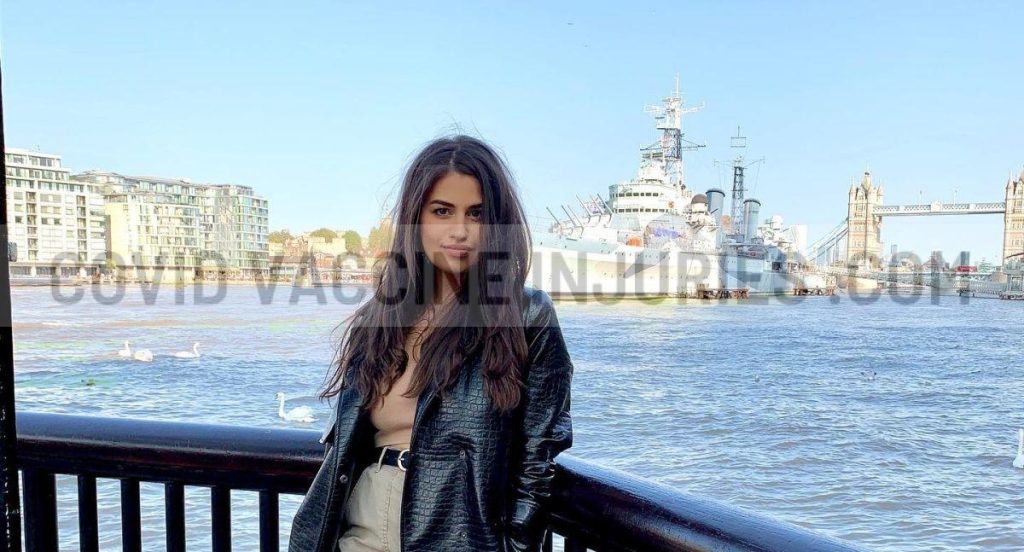 This is Katrina’s story: Hi everyone, my name is Katrina. I want to open up to you all about what I have been going through…